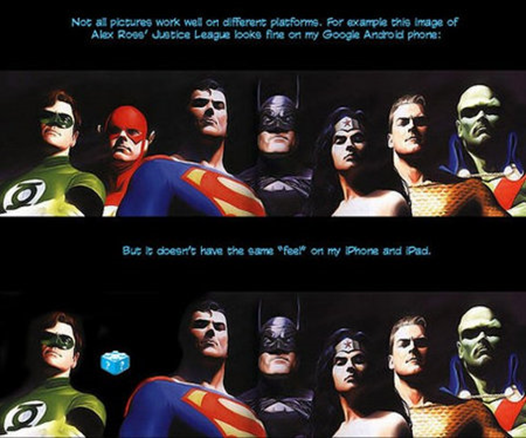 Steve Jobs had said last year that the world needed to get over Flash, and move onto newer technologies like HTML5 –

‘New open standards created in the mobile era, such as HTML5, will win on mobile devices (and PCs too). Perhaps Adobe should focus more on creating great HTML5 tools for the future, and less on criticizing Apple for leaving the past behind.’

And according to ZDNet, Adobe has finally understood. Adobe is going to stop developing Flash for mobile devices. [ Support for current versions will continue ]. Instead, they will now focus their energy on developing HTML5.

This is what Adobe said –

‘Our future work with Flash on mobile devices will be focused on enabling Flash developers to package native apps with Adobe AIR for all the major app stores. We will no longer adapt Flash Player for mobile devices to new browser, OS version or device configurations. Some of our source code licensees may opt to continue working on and releasing their own implementations. We will continue to support the current Android and PlayBook configurations with critical bug fixes and security updates.’

It has been quite clear that future web development will rely heavily on HTML5, CSS and JavaScript. It was nothing but adamant that Adobe would finally understand this. Adobe flash was never really good for video, browser crashes were a norm. HTML5 solved that issue. The reason for its popularity was games. Though it ushered in the development of interactive web games [but that’s also set to change] with major game developers like Zynga already embracing HTML5, it won’t be a surprise if sometime down the line, Adobe kills Flash completely.

Since mobile devices are going to be major in the coming year, any developer would aim for that market, meaning he would focus on the new and open technologies like HTML5. Which would anyway kill Flash, if Adobe doesn’t.

Do you think Flash is still relevant? What do you think will be the future of Flash? Leave your thoughts in the comments below.