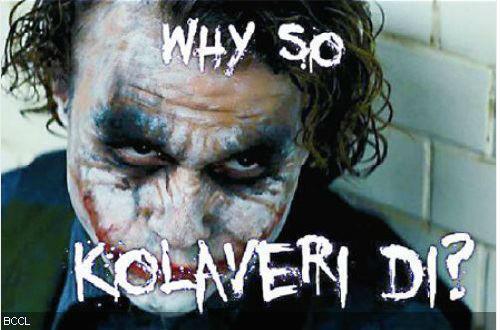 Understanding the spread of internet memes. A brief look.

How does a video go viral. Is it random? No. Well, not completely. There is some explanation of it all. What is a ‘meme’? A word derived from ‘gene’, it is an idea/behavior that spreads within a culture. A gene usually spreads vertically [ from parent to child ], although it can also spread horizontally [ through viruses ]. Memes usually spread horizontally. A particular class of memes is internet memes. Internet memes are very rapid in nature, and spread through social media platforms [ read Facebook/twitter ]

Ok, but how do you know if your song-u will attain internet fame?

A researcher [ Dr. Brent Coker ] has devised, what he calls the BVMP algorithm, as an answer to the question, ‘Is my Lolcat LOL enough?’ [ Most of the times, it is. ]

The BVMP basically needs 4 elements in place, for a video to go viral –

? Congruency : This is about maintaining and leveraging a brand’s existing image. In other words, it’s easier for Nike to make a viral video involving soccer, than something else.

? Emotive Strength – Being able to reach the viewer at an intense emotional level, so that the data gets stored in long-term memory. We process loads of data, most of which is not worth another look, and hence, only affects our short-term memory.

? Network Involvement Ratio – The video should be relevant to the targeted audience. Soccer fans will more likely be excited about a soccer video, than a flying ice cream stick!

? And finally, what the researcher refers to as Paired Meme Synergy

To dig into more details head over to the Webreep Research Blog.

Meanwhile, enjoy this rage comic, one of the more famous of internet memes at this point. 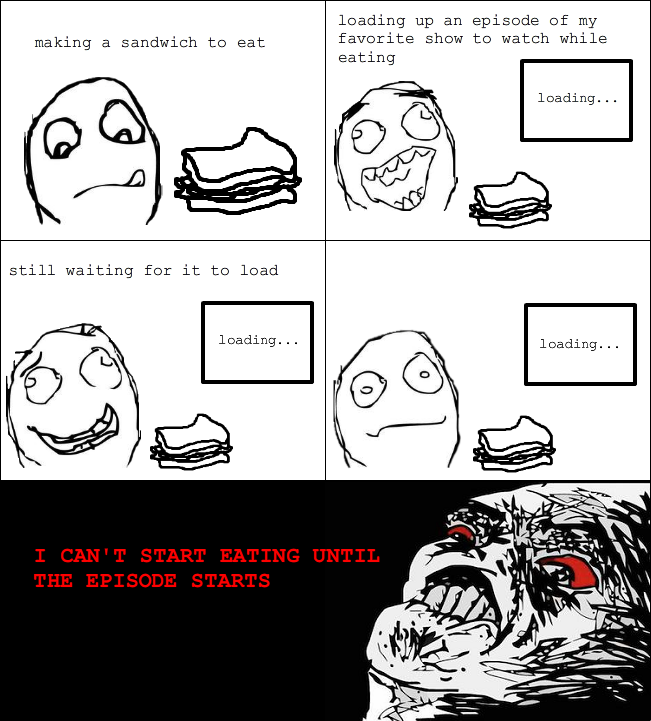 Leave your thoughts in the comments below!