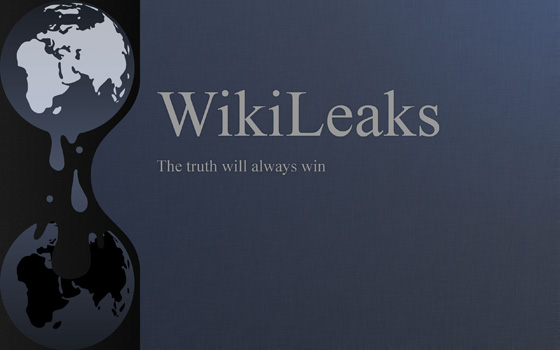 But what they also mentioned in that post, SSL, the protocol used world over for secure information, sucks. WikiLeaks have postponed the launch of their secure submission system, in view of these concerns. The proposed new submission system, will allow people to securely submit leaks to them.

After almost a year of hiatus, after the Cablegate leak, [ owing to the financial blockade ] wiki leaks has released files which prove that their our public interception companies for hire, that allow their customers to track any individual, without getting noticed by telecommunication companies. This reminds of Rupert Murdoch and his News Corp saga!

There are companies that actually manufacture trojans that spread to PC’s and phones [ iPhones/Androids etc. ] and record everything. [ Your location, activities, movement, and even audio/video! ] #WTH
I mean, Apple Samsung/LG/Other Android manufacturers snooping on us was okay! They just did it to improve their services right? The worst that would do is make it easier for such companies to track us! At this point, I feel like Edward Norton from the movie Fight Club. Did you hear this – ‘This is your life and it’s ending one minute at a time.’ What’s happening!

Coming back, some content, of the first leak in this series was already out in the Internet, what WikiLeaks did, is bring it to light. And they say that the leaks will get better, in the coming weeks. Fingers crossed!
By the way. they also collaborated with India’s The Hindu, apart from other organisations, in this project. Check out the leaks here.

All of this news, makes a good environment for listening to some Green Day!