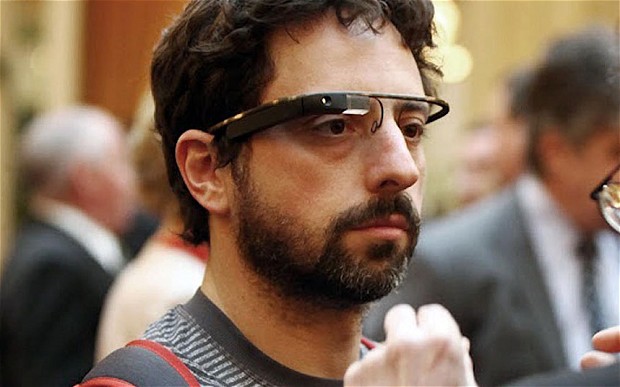 Sergey Brin recently blamed Facebook and Apple, among others ( including China / Hollywood ) for restricting the internet, and make their own empires within it. Regarding Apple app store, he said –

For example, all the information in apps – that data is not crawlable by web crawlers. You can’t search it.

You have to play by their rules, which are really restrictive. The kind of environment that we developed Google in, the reason that we were able to develop a search engine, is the web was so open. Once you get too many rules, that will stifle innovation. Facebook has been sucking down Gmail contacts for many years.

While he is correct in blaming the real culprits like Hollywood for trying to push evil laws like SOPA, and China for, well, being China, the opposition to Facebook restricting it’s user data to Google is in the gray area.

If you have ever tried Googling for a person ( which can be you, and you certainly have done that ) , you must have noticed that although the LinkedIn / twitter profiles show up in Google searches, Facebook profiles usually do not. What do you do then, if you want to search for a person’s Facebook account? You search it on Facebook. Which drives away traffic ( and profits ) from Google. Same happens when you search for an app. I am not saying that it wouldn’t be awesome if I could search for Facebook profiles and apps directly from Google, but, that simply put, would be an act that would strengthen the Google empire more than support the open web.

He also said that Facebook makes it difficult to extract data from the service, which also is not true. You can download all of your data / photos / videos from Facebook any time you want, just like you can o from Google+. What he wanted to say was Facebook does not allow users to migrate their data over to Google+ ( Facebook has banned apps that did that ), so that in the rare case that someone got interested by the new UI of Google+, their total active users could go up from 2 to 3. And talking about free and open networks, they should concentrate on opening the Google+ API first, so that users can cross-post from other services.

Although I think that the web should be open, and Sergey Brin makes sense, but all this just makes me wonder again that Googe is evil and wants to boost its own platform.